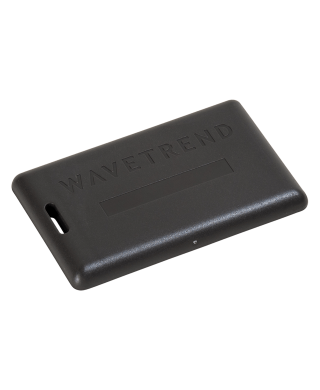 Passive RFID technology is a great way to track assets, but there are some limitations. Securing assets is one case in which Passive UHF RFID might not be the best choice.  The frequency that it operates at does not allow it to penetrate metal and liquid.  If you are looking to secure laptops from leaving your building, there are many ways that passive RFID can be circumvented.  The first way to do this is to simply remove the tag.  Another option is to put the laptop in a metal briefcase and then walk past the reader.  Because the metal case would create interference, it would probably not read the tag on the laptop.  Even if someone is using a nylon or leather bag to carry the laptop there still could be environmental variables interfering.  If a phone, iPod, tablet, or other electronic device that has a lot of metal is placed near or on the RFID tag, it could prevent the tag from being read.  Often even placing your hand over the tag can prevent it from being seen by the reader because there is so much liquid in the human hand, and liquid absorbs RFID radio waves.

There are many applications where Passive UHF RFID is well suited for tracking items. However, Active RFID is a better choice when security is required.  Some Active RFID systems operate at frequencies that are not as susceptible to metal and liquid interference.  They have a battery, so the signal is stronger and not as easy to shield.  Many Active RFID tags also have anti-tamper detection options, meaning you know if someone attempts to remove a tag from an asset.  These capabilities are all much better suited for securing assets compared to Passive UHF RFID.